Understanding Constipation Symptoms And How They Vary In Newborn Babies, Infants, Toddlers, Teenagers, Young Adults, And The Elderly.

Constipation symptoms include abdominal pain or discomfort, bloating, passing of excessive amount of foul smelling gas or intestinal wind, infrequent passage of hard stools, or intermittent passage of liquid stools with very pungent smell. The symptoms of constipation actually varies from one age group to the other. Constipation itself is not a disease. It is often a sign that something is not going on well in our digestive tract. See common symptoms of constipation in newborn babies, infants, toddlers and young children, teenagers, young adults and the elderly. 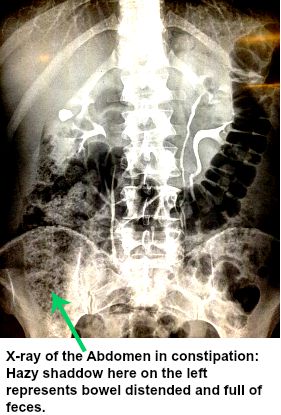 Constipation is the passage of hard or firm stool or the infrequent passage of stool – whether hard or normal constituency.

From the time we are born, our individual and unique bowel opening pattern starts to develop.

The number of times we open our bowel a day or a week, is influenced by the balance of our gut flora, whether we were breastfed for formula fed, food types introduced into our diet, family and psychological nurturing, how our immune system process the component of food that goes into our bowel –whether they trigger diary or food allergies, and a host of other factors.

The following are well recognized patterns of change in bowel habit as we grow from being a newborn to the elderly.

So, the message in all the above is that bowel habits vary from one point in our life to the other. Also, not passing stool every day does not mean that you are constipated.

You must learn to recognize and work with the right or usual frequency of bowel opening for you, your baby or your loved one.

Let us look at constipation symptoms across the various age groups. For simplicity, we shall classify age groups into: Newborn babies (0 to 3 months), Infants (3 to 12 months), Toddlers (1 to 3 years), older Children (3 to 12 years), Teenagers and Adults, The Elderly.

Symptoms of Constipation in Infants 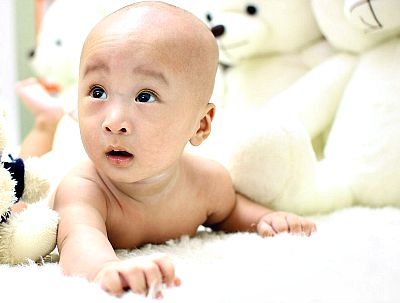 Between the ages of 3 to 6 months, different food texture and or types are often introduced to a child’s diet.

These would affect the transit time down their gut as well as could trigger immune reactions. It is at this age that you would be able to see and tell if a child has conditions like cow protein allergy and lactose intolerance, though the symptoms could certainly manifest before this age.

The most common constipation symptoms in infants between 3 to 12 months include:

Symptoms of Constipation in Toddlers

Ages 1 to 3 are quite an interesting and eventful years for toddlers. This is when they start learning to walk, talk, explore their environment even more and indeed ask tens of questions in a go.

They could be so preoccupied with their new found “freedom” to walk and talk that they may not bother to answer the “call of nature” to pen their bowel, leading to constipation at this age.

It is also at later at this age (between 2 to 3 years) that they are toilet trained – potty trained. Depending on how it is done, they could develop fear and anxiety of using the toilet and resort to stool holding and constipation and or fecal soiling.
The following are the usual constipation symptoms in toddlers:

Constipation symptoms in children aged 3 to 12 years are essentially those of:

Constipation in Teenagers and Adults

The symptoms of constipation in teenagers and adults include:

Constipation in the Elderly 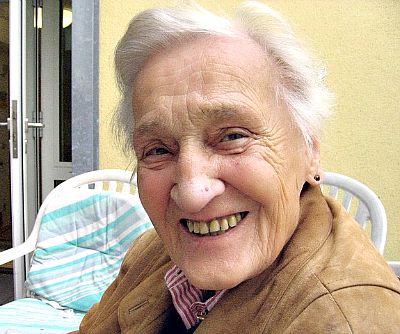 Symptoms of constipation in the elderly include:

Whatever constipation symptoms you may have, if it is lasting for more than three days, it is best that you consult your doctor.

If you have symptoms of constipation associated with weight loss, or reduced appetite or alternating diarrhea or passage of blood in the stool or dark stools, it is very important that you see your doctor. It could be a sign of something else than just constipation.

Constipation Questions And Answers: Have Your Say!

Do you have a story, comment or experience with constipation?

Have questions about medications for constipation or specific question about symptoms or remedy or anything else on constipation?

We would really love to hear from you.