What Is An Esophagoscopy?

Esophagoscopy is the use of a pen-size tube with a small light source and camera mounted on it, passed through the nose or mouth, down the throat, to directly examine the esophagus. This small light and camera fitted tube is called the esophagoscope or endoscope. 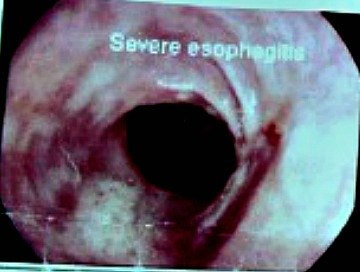 Esophagoscopy in a 36 year old man showing severe esophagitis (inflammation of the esophagus) from acid reflux.

Also called oesophagoscopy in the United Kingdom, this procedure is commonly done to investigate or treat of a number of medical and surgical conditions.

If the endoscope is introduced further down into the stomach and then even further to the duodenum, the procedure is then referred to as an EGD or esophago-gastro-duodenoscopy.

The device on the end of the endoscope creates a display of magnified images on a monitor, which your doctor can watch all the way down the throat to the junction of the oesophagus and stomach, which is called the OG junction. It is unusual to stop an endoscopy just at the esophagus and stomach junction, without looking further down the digestive tract to the duodenum. 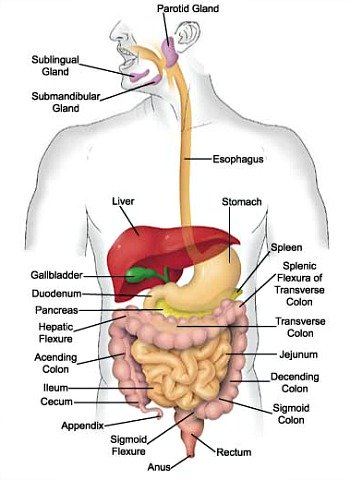 The following are the different types of esophagoscopy:

How An Oesophagoscopy Is Performed

Like an EGD or gastroscopy, this procedure is done by a gastroenterologist or another specialist, who is well trained in this regard.

Before the procedure, your doctor will have your entire medical history to study, and will examine the mouth and neck, particularly your thyroid gland, your pharynx, and your teeth. He will check to see if you have enlarged lymph nodes. He will explain the risks, possible complications, benefits, and alternative imaging procedures that might be substituted.

You will be asked to lie on your side, before you receive intravenous sedatives and pain medication, which are given through a vein in your arm. The nurse will clean your arm with an antiseptic before introducing the needle.

After numbing the throat or nostrils, the doctor will gently guide the endoscopic tube through the mouth, pharynx, and into the esophagus. He will be watching the video screen the whole time, so he doesn’t miss any abnormalities.

If there are abnormalities, he will treat them if possible, by doing one of the following things:

Why Did My Doctor Order An Oesophagoscopy? 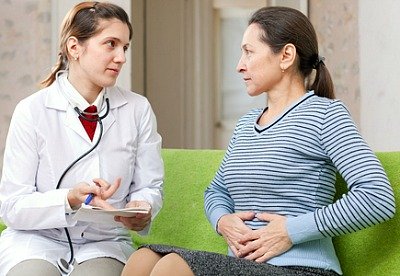 Your doctor - family doctor or specialist may order an esophagoscopy to help exam, or take a direct look at the esophagus if he or she suspects that your symptoms may be due to a disorder in the esophagus.

It is usually done as an outpatient, but is sometimes done in emergency situations in the emergency department or in the hospital room.

Some reasons to order an esophagoscopy include:

How To Prepare For An Endoscopy of The Esophagus

Are you wondering about how to prepare for your upcoming endoscopy?

For an upper GI endoscopy, not a lot of preparation is necessary, though it is important to take note of the following:

What To Expect After An Esophageal Endoscopy

In most cases, if you have not received a sedative or narcotics, the doctor will remove the endoscope and after a brief period of monitoring for complications, you will be discharged to your home.

You may have a sore throat, but it will resolve on its own, and you can begin to eat and drink normally within hours of discharge.

If you had sedation, you will be monitored in the recovery room until the sedatives or narcotics wear off and you are awake. Then, you will have a friend or family member drive you home.

It is important that you make arrangement for someone to take you home, as driving withing hours of having sedation could impair your reaction time and safety on the road.

Your doctor, the gastroenterologist, will visit the recovery area and tell you a little about what he did during the procedure and what he saw, but he will send the full report to your family physician, who will have an appointment with you to discuss any abnormal findings and to decide how to proceed.

Having An Esophageal Endoscopy Or Had One Already? Share Your Thoughts!

Are you waiting to have an esophagoscopy soon, or already had one? Do you have any question or perhaps comments? Is it about the interpretation of your result? Share your thoughts here. We would really love to hear from you!