What Is A HIDA Scan, What It Is Used For, Preparations You Need And What To Expect Before And After Doing The Test.

What is a Hida Scan? 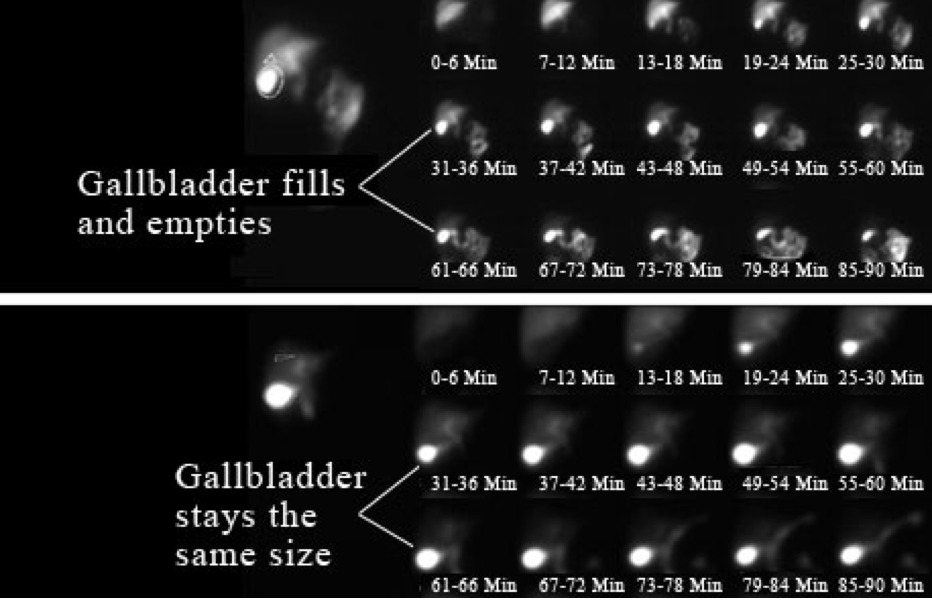 A HIDA scan is an acronym which stands for Hepatobiliary Iminodiacetic Acid scan, is one of several tests known as cholescintigraphy.

During the HIDA scan, a radioactive tracing material is injected into the your blood through a vein in your arm or forearm, and it travels through the circulation until it comes to the liver. The liver contains ducts for the biliary system, the system that takes the bile salts that are excreted by the liver and transports them to the gallbladder where they are stored.

The material injected into the vein is called technetium 99 hepatolite or hydroxyl imino diacetic acid (HIDA).

A special camera is then used take radioactive images of the liver, gallbladder and connecting ducts.

A HIDA scan is used to reveal any functional and structural abnormality of the biliary system. 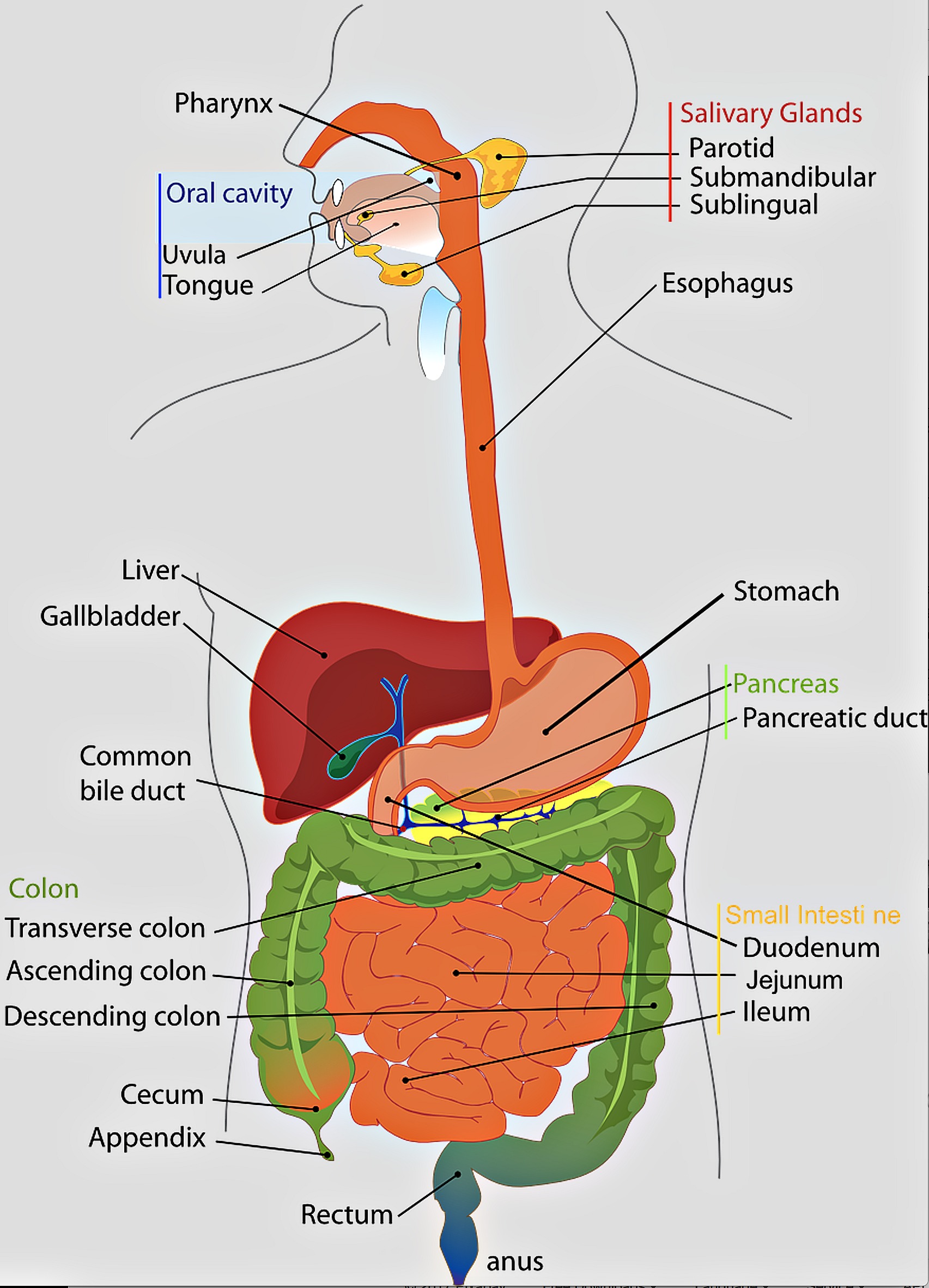 The biliary system is one of the body’s systems that is composed of the organs and ducts that produce, store and transport bile.

It is made up of the liver, the bile ducts and the gallbladder. The channels inside the liver that transport bile also forms part of this system.

Bile is a dark green or yellow brown fluid that is produced by the liver, and which helps in the digestion of lipids, or fats, when they reach the small intestine.

After bile is produced in the liver, it is secreted by the liver cells, called “hepatocytes,” into a system of ducts that flow from the liver through two larger ducts, called the “hepatic ducts.”

The gallbladder is a small hollow pear-shaped organ found under the liver just at the level your right breast.

It is where bile from the liver is stored before it is released into the small intestine.

Why Would My Doctor Order a HIDA Test or Scan?

A HIDA scan can be requested for one of several reasons. It is a highly specialised test not easily available in many places. It is often only requested when other tests are not conclusive in help with a diagnosis of right upper abdominal pain or where specific problem in the liver and or gallbladder is suspected.

The following are the most common reasons why your doctor would order a HIDA or hepatobiliary scan:

What Should I expect When I Have a HIDA Scan?

Your HIDA scan will be done in a section of the hospital or clinical called “nuclear medicine” department.

What will I feel during the HIDA Gallbladder scan?

If you are already having pain in your abdomen as the reason for the scan, you may become more uncomfortable. Cholecystokinin may also cause some pain in the right upper part of your abdomen. It may cause nausea. Tell the technician if you feel ill.

How Do I Prepare for a HIDA Scan?

Doing a gallbladder radionuclide scan is easy. The following are simple preparations you can make before your HIDA or gallbladder nuclear scan:

What Are The Risks of the HIDA Scan?

Hida or cholescintigraphy is a relatively safe procedure. The following are the risks associated with doing this test:

What Can I Expect From the Results of the HIDA Scan?

About two days after you have your test, the report will be complete and you should expect to receive a call from your doctor to discuss it.