What Is Testicular Torsion? 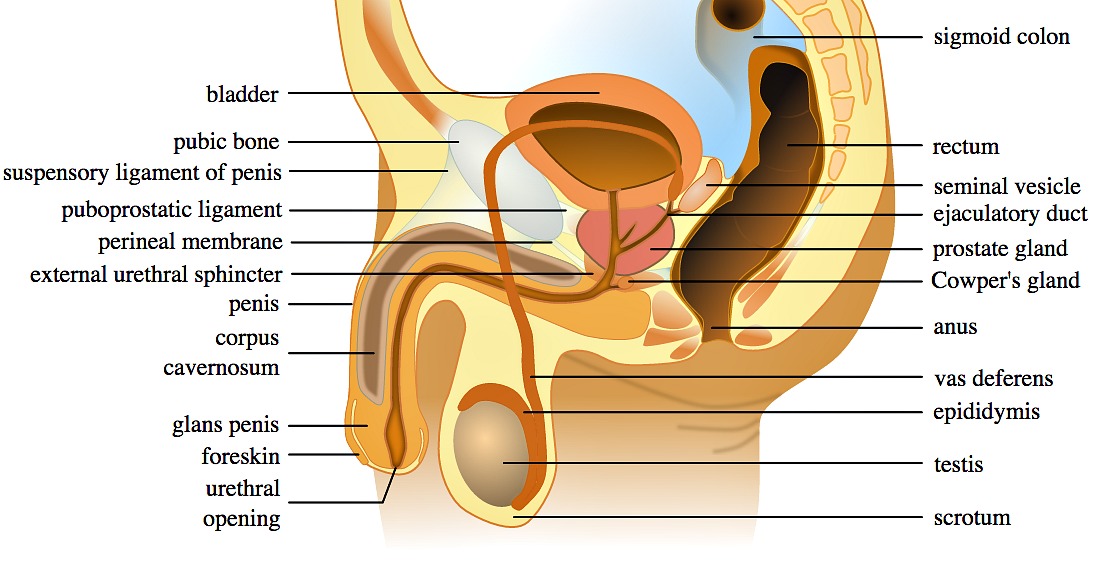 Male reproductive organs: Twisting of the long spermatic cord (vas deferens) that connects the testis to its source of blood supply is called testicular torsion. It is an emergency. You've got 4 to 6 hours to save the testis.

Because of the seriousness of this condition, it is a universally agreed rule in the medical world that any sudden onset intense pain in the groin or scrotum with our without swelling in any male between the ages of 10 and 30 is due to torsion of the testes until proven otherwise.

Call for medical help now. Go to your local emergency room or A&E.

Testicular torsion is the twisting or tangling of the stalk that connects the testis to its source of blood supply, called the spermatic cord. It causes severe, sudden onset pain in the groin or scrotum, nausea and vomiting.

It is a medical (urological) emergency.

Though any of the testes may be involved, it is more common on the left testis.

If you suspect that you or your loved one are having torsion of the testis, it is best you seek urgent medical attention now. You literally have about 4 to 6 hours from when the pain starts to have a successful untangling of the testes to prevent complete death of the cells of the testicle or irreversible damage to that testes involved.

Even with the preservation of the other testes, once an irreversible damage has been done to one testicle from a torsion, infertility may result. This is because during torsion, antigens are released into the blood which normally does not happen, and the body thereafter would produce antibodies (antisperm antibodies) to fight your sperm as it would now see your sperm as foreign.

Because of the seriousness of this condition, it is a universally agreed rule in the medical world that any sudden onset intense pain in the groin or scrotum with our without swelling in any male between the ages of 10 and 30 is due to torsion of the testes until proven otherwise.

Call for medical help now. Go to your local emergency room or A&E.

Testicular torsion is rather uncommon, affecting only 1 in 4000 men (1).  Though this condition can happen at any age, it is more common in young men.

The peak age at which torsion of the testes is often seen is between age 15 to 30.

It has been reported in older men in their 80s and even newborn babies and infants.

In anyone born with one of the above situation, heavy lifting, straining when opening their bowel or indeed intercourse can trigger a twisting of the spermatic cord, causing torsion of the testes (2).

Other causes include rapid growth during puberty or even injuries or trauma to the groin.

The symptoms of testicular torsion are often quite dramatic and sudden in onset, though could also develop gradually over hours.

Of course, these symptoms could also be linked to other ailments or conditions affecting other structures inside the scrotum. One of such conditions is the infection of the testis itself, called epididymitis. The pain arising from epididymitis though is usually not as severe as that caused by torsion of the testis.

If these symptoms are experienced, it's best to seek medical help as soon as possible. A diagnosis can usually be made with a physical examination.

During a physical exam, doctors will examine the scrotum for any swelling or lumps. They may also pinch the patient on the inner thigh. This would normally make the testicles contract but testicular torsion will usually hinder this reflex, called the cremasteric reflex. Doctors may also use an ultrasound machine to check the blood flow to the testicles.

How Torsion of the Testicle Is Diagnosed

As stated above, diagnosis of testicular torsion is mainly done by experienced doctors from listening to patient's story and examining the groin and testicle.

Where doubt exists or for purpose of clear documentation, a quick color doppler ultrasound scan is done to demonstrate the lack of normal blood flow through the spermatic cord vain and artery to the testicle or testis.

Another test often done to make a diagnosis of torsion of the testis is radioisotope scan of the scrotum.

Where an urgent doppler ultrasound scan or radioisotope scan of the scrotum cannot be readily obtained, diagnosis of this condition is done by promptly taking the patient to the operating room or theatre and open up the scrotum.

Treatment of Torsion of the Testis 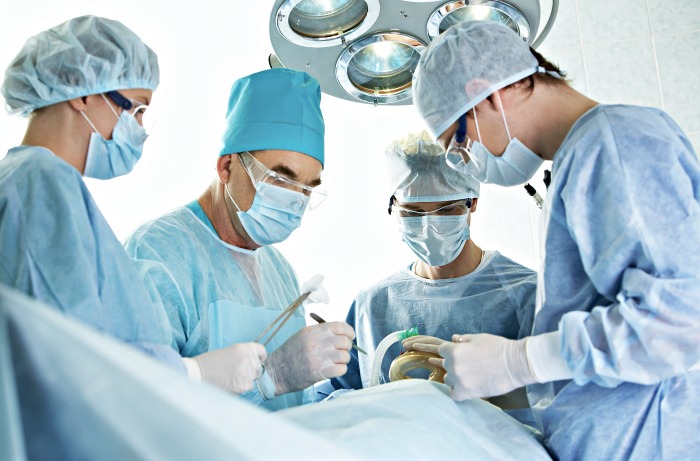 Torsion of the testis: Operation to untwist the spermatic cord and fix down the testis to the walls of the scrotum, within the first 6 hours of pain is the surest way of treating this condition.

Once a diagnosis of torsion of the testicle or spermatic cord is made, treatment must follow without delay.

There are two options to treatment:

If the torsion of the testis is diagnosed within the first hour or two of its happening, the spermatic cord may still be palpable and the twisting felt.

In this situation, an experienced doctor or urologist may be able to untwist the testis back to its normal position. This though, only provides temporal relief, as the torsion could occur again in the future. But if done successfully, the advantage is that it buys time and prevent further deterioration of the condition.

To de-torsion a twisted testicle, you have to untwist in the opposite direction. Where this is successful, the patient would announce a remarkable reduction in severity of pain.

After the first 4 hours, the scrotum becomes so swollen that de-torsioning often fails.

Operation to untwist the torsion and fixing down of the testis involved, as well as the second testis is the surest way of treating and preventing recurrence of testicular torsion.

If manual de-torsion is successful, operative repair is planned as an elective case to be done later in the future.

Where detorsion is not possible manually, surgery must be done without delay. Within the first 4 hour of onset of pain, 90 percent of testes can be saved. Delaying the operation to 12 hours after onset of pain can result in near zero chance of saving the testis. So time is of the essence.

The surgical procedure to fix a testicular torsion is rather minor though. It is done under general anesthesia.

A small transverse incision is made into the scrotum. The affected testis is brought out, and the twisted cord is straightened.  After about 10 minutes to allow blood flow reconnect, the testis is examined to see what color it turns out to be. If the testis goes back to its normal pink color, it is fixed by attached it to the wall of the scrotum with a nonabsorbable suture. If the testis is black, it means we have lost that testis. It would be removed completely from the body, in a procedure called orchiectomy or orchidectomy.

The other normal testis is then sutured in place to prevent it from twisting.