Ectopic pregnancy is when a pregnancy or baby is formed and grows outside the womb. It is a relatively common condition that occurs in about  1 out of every 100 pregnancies. It is still the most common cause of pregnancy related deaths in women within the first 10 weeks of conception. See what to do if you or your loved one develops this condition. 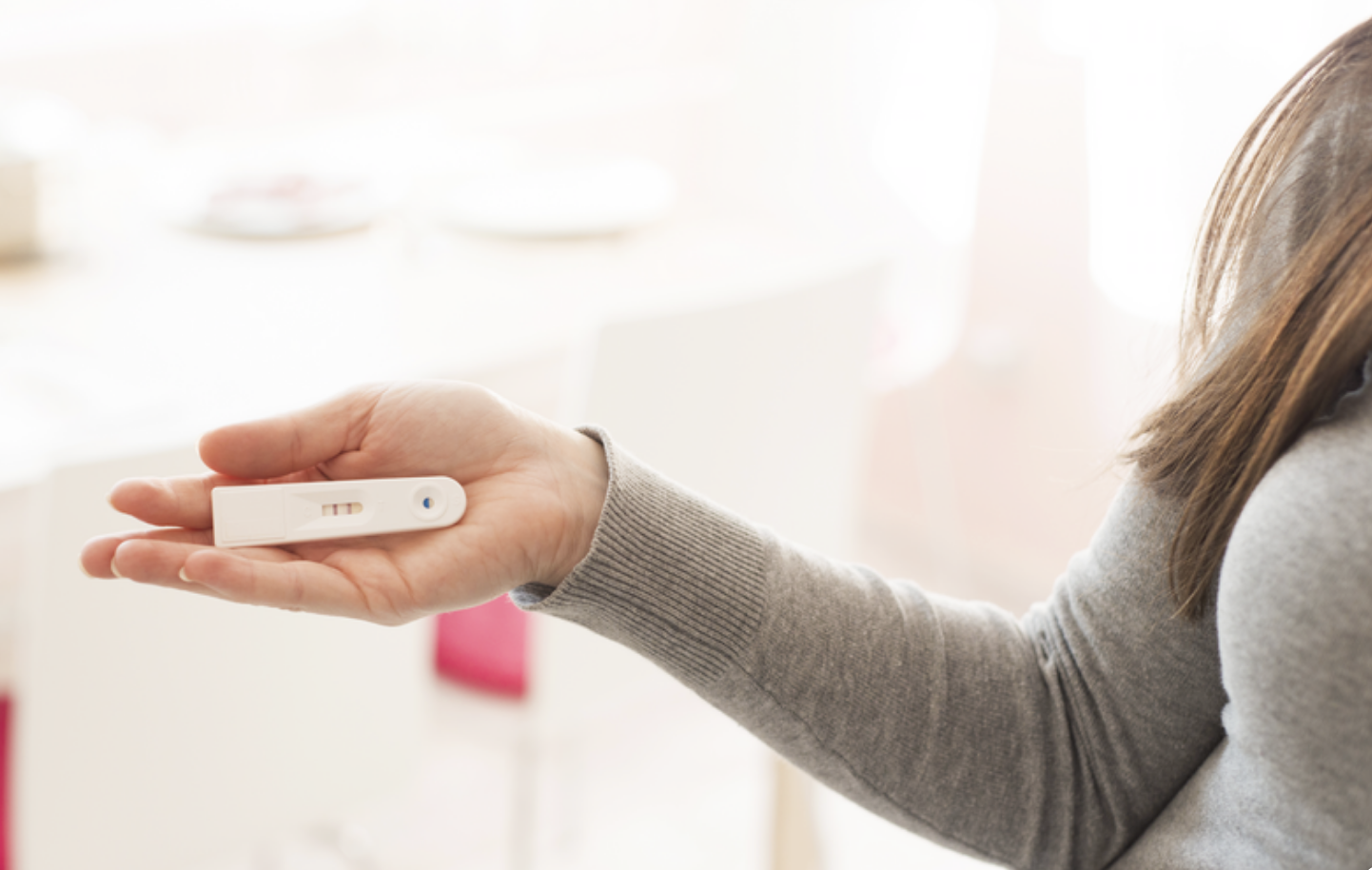 Also called ectopic gestation, ectopic pregnancy is a serious condition that could lead to death if not diagnosed very early.

It is typically seen in women of childbearing age who complain of delayed menstrual flow, abdominal pain and vaginal bleeding.

Many women with this condition will not know that they are even pregnant.

How Does Ectopic Pregnancy Happen?

Ectopic pregnancy is caused by damage to the brush or hair-like lining of the inner surface of the fallopian tube. This leads to a defective transportation and deposition of a fertilized egg completely outside the uterus.

Normally, fertilization occurs when a sperm travels through the uterus, into the fallopian tube to meet an egg or ovum.

Once the egg is fertilized, it then travels down the fallopian tube, towards the uterus, where it embeds its self into. 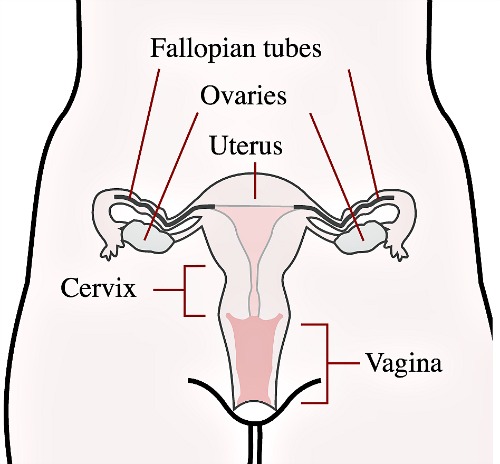 If the fertilized egg fails to move into the uterus, it gets embedded somewhere else outside the womb. In that case, an ectopic pregnancy is said to have formed.

The other sites where an ectopic pregnancy can be found include:

As the fertilized egg continues to grow into a fetus, it stretches the wall of the fallopian or any other place it is located and ruptures, leading to heavy internal bleeding.

The risk of death can be decreased if an ectopic pregnancy is suspected early, diagnosed and treated before it causes such rupture.

Who Gets Ectopic Pregnancy?

Any woman of childbearing age who is sexually active can get ectopic pregnancy. It is a good practice in medicine to do a pregnancy test in any woman between the ages of 16 and 55 who complains of lower abdominal pain.

There are nonetheless, certain factors that would make a woman more likely to develop ectopic pregnancy than her average peers. These factors are referred to as risk factors for ectopic pregnancy, and include: