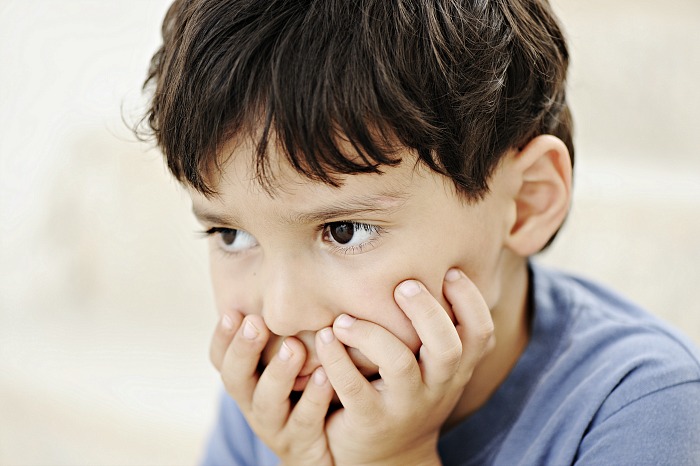 A report published in the journal, Microbiome, on the 23rd of January 2017, by researchers from The Ohio State University, Arizona State University, as well as the University of Northern Arizona, suggests that fecal transplantation may help improve symptoms in Autistic children.

Though the researchers have cautioned that the findings requires further larger studies to validate it, this study has a huge implications for the treatment of autism, going forward.

Autism is a medical term used to describe a complex spectrum of conditions that start in childhood characterised by impaired social interactions, problems with communication and repetitive stereotypical behaviours.

The exact cause of autism is unknown.

It is believed to be caused by a complex interaction between genetic makeup and factors in the environment that causes a bad effect on the part of the brain responsible for speech, emotions and behavior. Altered balance in the normal gut bacteria population as well as possible involvement of parasites such as giardia, has been suspected examples of such environmental factors.

During vaginal delivery, the newborn would normally pick up some bacteria from the mother's vagina as well as fecal contamination as it passes down the birth canal. From this exposure, the newborn develops and establish its own unique balance of good bacteria that then gets fed with components in the colostrum or first milk that comes out of the mother's breast for next 24 to 96 hours.

In children who are:

They tend not to have a healthy balance of gut bacteria.

Though it is absolutely difficult to suggest that these factors alone would lead to autism, a combination of all three factors in a child with a tendency for autism is almost certain to make autism worse in that child. Such conclusions have been reached because improving the balance of gut bacteria in autistic children improves symptoms.

The use of fecal transplant or fecal microbiota transplant as shown by the above study is aimed at restoring the normal gut flora or bacteria balance and supports the theory of gut dysbiosis as a contributing factor in autism.

Relationship Between Autism And Abdominal Pain

For many years, research has shown that over 70 to 80% of children with autism do suffer with gut or bowel symptoms. This is in stark contrast to less than 29% occurrence of such bowel issues in children who do not suffer with any form of Autism.

There have been many explanations given to explain this unusually high incidence of gut problems in Autistic kids.

Such explanations, as mentioned earlier, include:

Especially in autistic children who have difficulty verbalizing their thoughts and frustration, treatment of these kids with a good balance of probiotics or good bacteria, clearing the gut of parasite and sensible use of supplements have resulted in marked improvement in their autistic symptoms and behaviors.